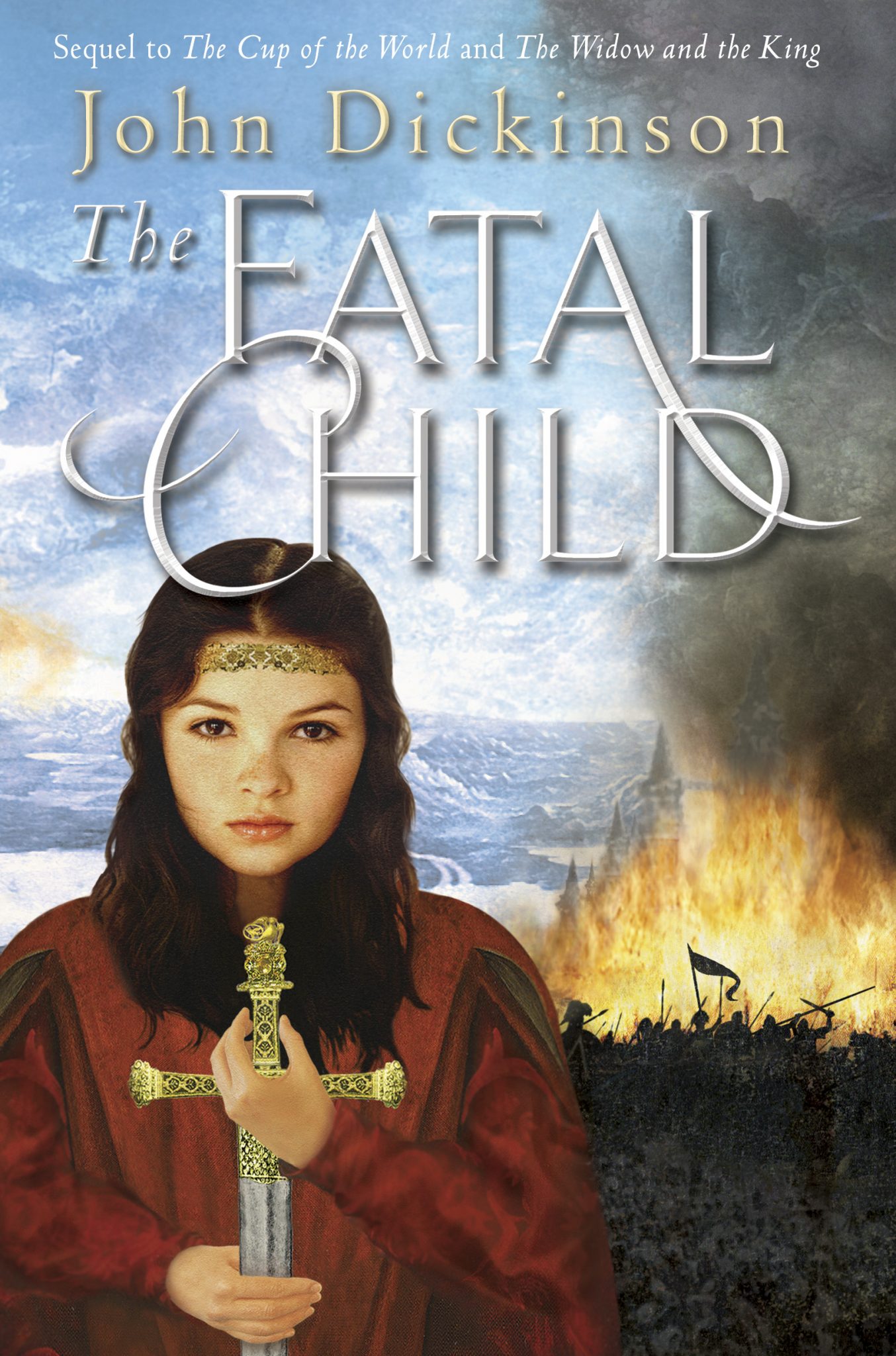 “Go to Tuscolo, and you will die.”

Ambrose, Prince Under the Sky, is haunted by the words of his ancestor. He remains in the wastelands, a ragged and hidden king, searching for the secret that will lift the curse of the weeping goddess. Then one day Atti, a young princess, comes to him. His life is no longer his own. For her, Ambrose leaves his wandering existence and takes the throne, knowing that to do so may bring his fate upon him.

The story is seen through the eyes of two people who love Ambrose: Thomas Padry, adviser to the King, and the peasant girl Melissa who becomes Atti’s maid. Between them they trace his journey through bloody battles and court politics, from bleak heathlands to the eternal darkness of the spirit world. (Look this up on Amazon)

“Rich, deep and doom-laden with a haunting style” (The Bookbag) If you want to see what they mean,  it’s time to go to…

On writing The Fatal Child

Inspiration came from many places. I first saw Atti in an image of a man, fat and balding, calling through a locked gate to a young woman on the far side. They were surrounded by battle and slaughter. If she trusted him, she would escape death. But though he meant well, for her he spelled captivity. This was the first step into Atti’s soul. Everyone who loved her would mean captivity for her in the end.

Then, as with The Cup, there were dreams: of a king in a long robe seated in the open air, and of a fireside talk on the eve of battle. These scenes occur late in the novel. Padry and Melissa were minor characters from The Widow, whom I wanted to use again. There were the ancient princes, doomed to their hellish existence. And there was the weeping goddess.

The Goddess Beyah is rarely seen, but her presence shapes all these stories. So how do you deal with a goddess whose tears poison the world? Do you gallop off and defeat her in battle? I think not. Do you put her on the couch and talk her out of it? No, because she represents our own sin, committed at the dawn of time. We cannot forgive our own sins. In all the myths of our culture there is only one way to deal with a force such as this. That is why The Fatal Child became a story about sacrifice. It is the sacrifice that saves.