We are the only humans left 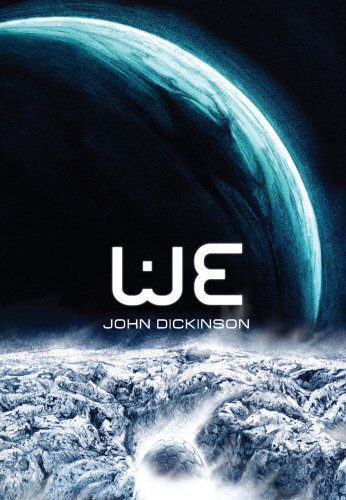 Paul Munro must leave Earth. He is sent to a station at the edge of the solar system, that is manned by just four people. There he must find out why certain signals are not reaching Earth.

Before he begins his journey, they remove his World Ear – a tiny communications device that integrates the internet with the brain. And when he reaches his destination, body wasted by low gravity, exiled for life and cut off from all the other humans with whom he shared his thoughts, his companions ask: “Did you consent?”

The setting – the coldest, furthest place we could conceivably reach – reflects the loneliness of the hero, removed from the world he knows and forced to confront truths he has never suspected.

It’s a psychological thriller, in which Paul has to find the answer to the mystery that haunts the station. It’s also classic science fiction, set in a near future with a few predictable technological advances and their extraordinary consequences. But I think it’s more than that.

The book’s about one man, and all the human race. It’s about many, many things…

A stand-alone science fiction novel.  A thriller to freeze your blood – to absolute zero.

“Wow. This is absolutely top notch, classy stuff. It’s beautifully written, with a sparse and elegant style that suits both the isolation of the environment and the isolation of its central character.”