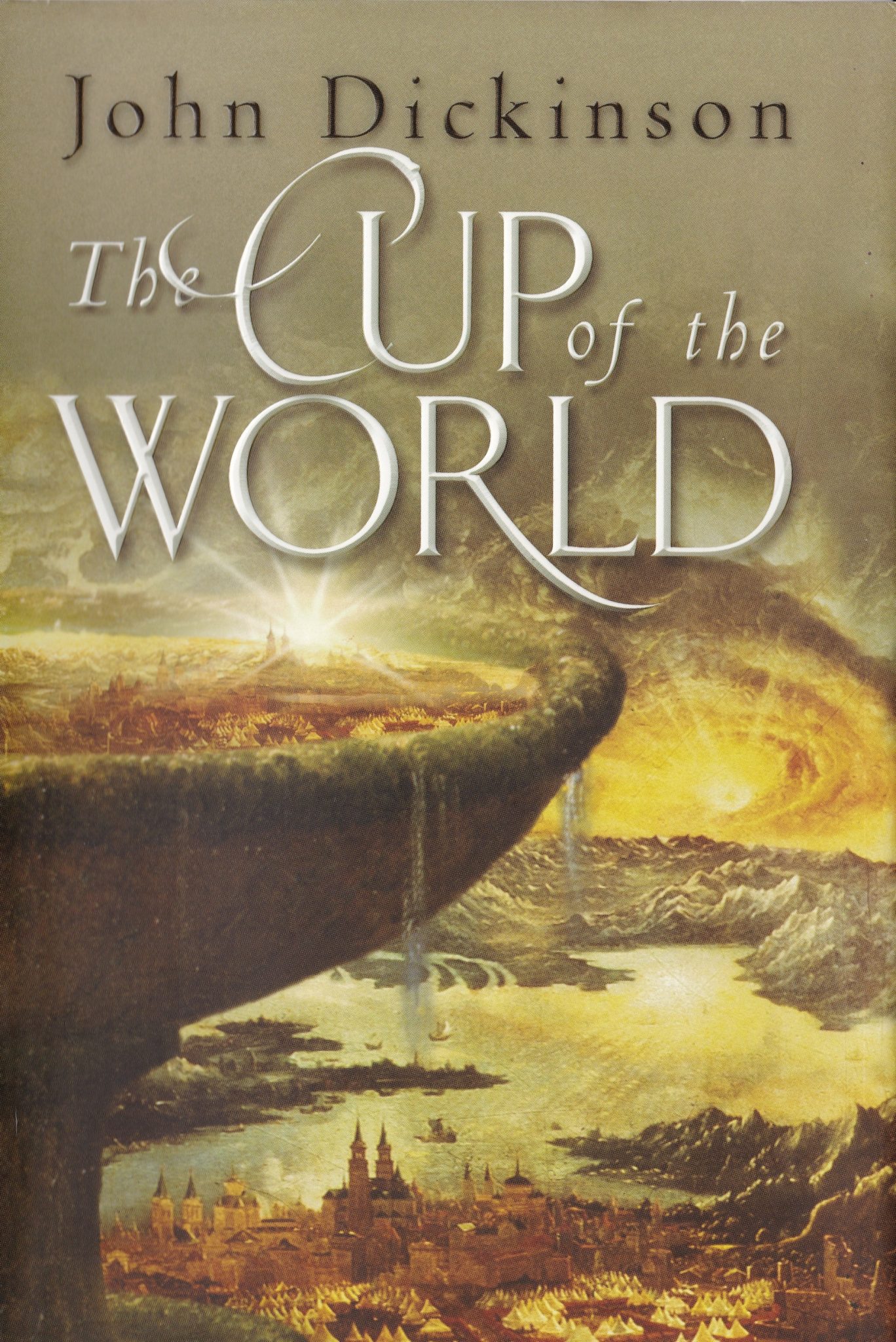 “On the eighth day of the New Year, wait for me in this place at the eighth hour after noon. If I come in that hour, I shall give you what help I can. If I do not I cannot help you at all.”

The Cup Of The World – Plot Summary

Phaedra is the daughter of the Warden of Trant castle. To escape an arranged match she enters into a runaway marriage with a man she has only met in dreams. Her husband is the Count of Tarceny, whose house is rumoured to practice witchcraft, and who is a rival for the throne. As war engulfs the Kingdom, dangers gather around Phaedra. To save herself and her young child, she must penetrate the dark secrets of her husband’s past. (Look this up on Amazon US or UK)

“This superb piece of storytelling” (Guardian Education). If you want to see what they mean,  let’s go to…

On writing The Cup Of The World

I was in a garden at night. A woman was sitting there. Her hair was dark and so were her clothes, but her face was very clear. A tall man stepped up behind her and said something. She looked up at him and answered. She had been expecting him and was pleased that he was there. I jumped out, angry. I fought with the man and he nearly killed me. I woke, bump.

Dreams like that don’t let you slide peacefully back into sleep again. They take you by the throat and shake you. They make you think of your death. My way of dealing with it, as I lay in the darkness and got my breath back, was to work out the rest of the story. By dawn, I had it.

But it was only twenty years later, when I set out to write it down, that I realised that the most interesting part in the story belonged to the woman. That is why The Cup of the World is told from Phaedra’s point of view.

The process of writing makes you discover things. Timeless, powerful ideas – the Faust and Arthur stories – crept into the narrative and shaped it in ways I had not expected. The real villain emerged late and had to be created from scratch. Even the scene I dreamed is changed. I put someone else into the part I played, and the entries and exits do not happen as I dreamed them but in ways that work with the story. But it is still there, early on in the novel: the seed from which it all grew. 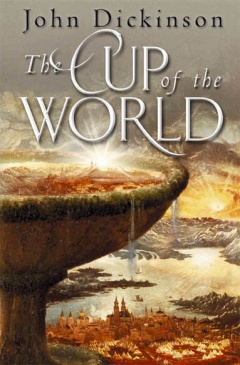