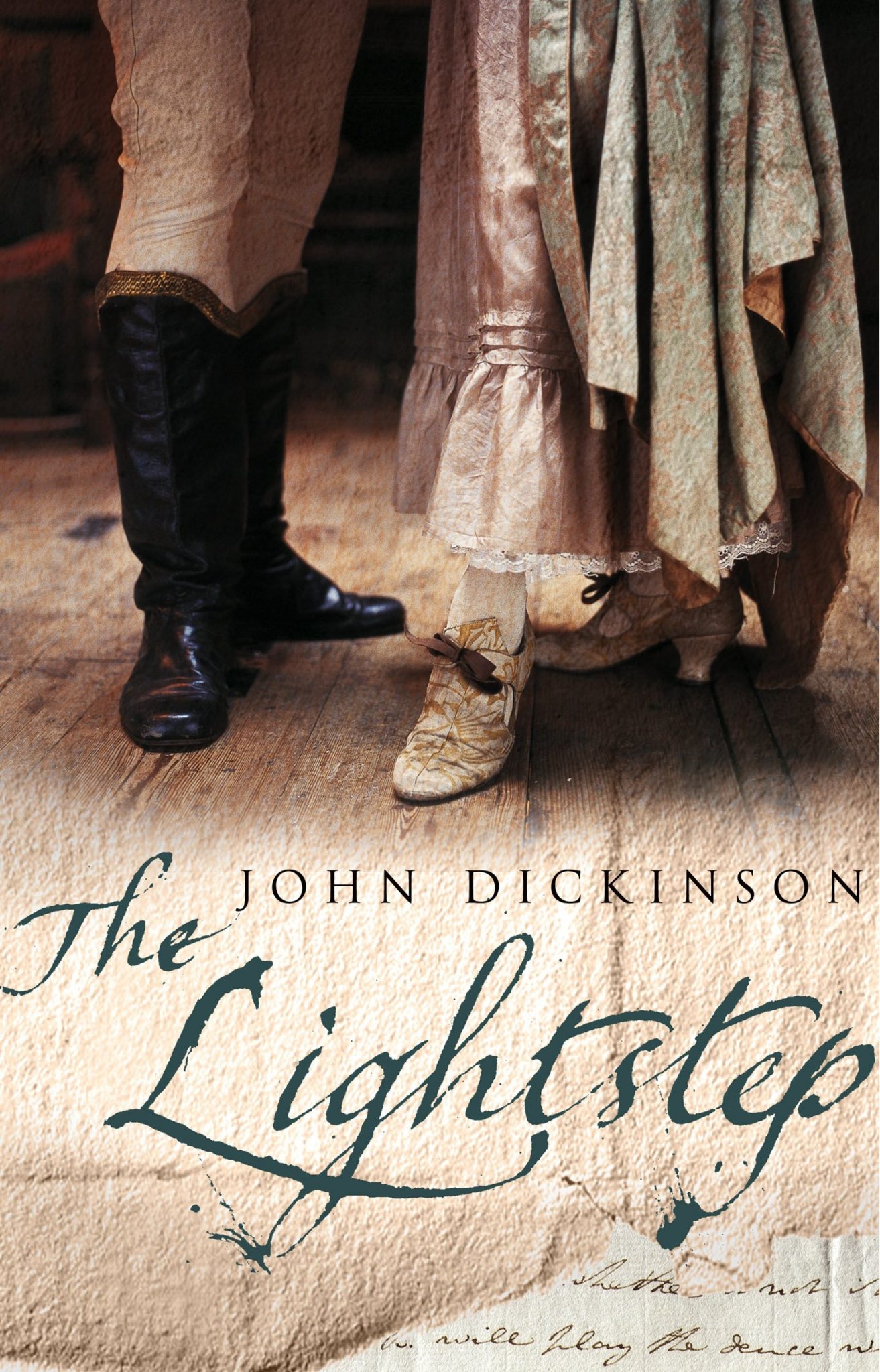 “A fearful city is full of devils. Let us be honest devils with one another.”

It is 1797: a lull in the French Revolutionary Wars. Michel Wéry, once a Belgian patriot and revolutionary, has taken service as a spy for a minor German prince in order to work against the Revolution, which he feels has betrayed him. When Maria von Adelsheim, the sister of a dead friend, seeks his help, he has a price. She must travel into the French-occupied Rhineland and return with a message vital to the safety of their little city state. As the crisis nears, Maria must consider what price she is prepared to pay for her own liberty, and Michel must face a final choice: to remain true to his ideas, or to his humanity, for it is no longer possible to do both. (Look this up on Amazon)

A stand-alone historical novel, especially for readers who like a bit of literature with their romance.

On writing The Lightstep

Germany in the late eighteenth century is the richest of settings for a novel of intrigue, espionage and the corruption of ideals. It is a patchwork of statelets, ruled by kings, princes, dukes, bishops, abbesses and a body of nobility who might own little more than an intricate coat of arms. Goethe is in Weimar, Kant in Koenigsberg, Haydn in Vienna. Secret brotherhoods search for higher knowledge. Yet the streets are narrow and medieval, trade is dominated by guilds and powerful forces in the church resist all change and all question.

Crashing into this ordered world comes the French Revolution. Once welcomed by many, it is now spreading war in the name of fraternity and military dictatorship in the name of freedom. It has humbled the powers of Europe and turned the known world upside down.

Against this background The Lightstep tells a story that would be relevant in any time. It’s about a man who is a fanatic, and who is ready for the world to pay a monstrous price. And yet he is also human, thoughtful and compassionate, and he becomes more human because he falls in love. The interplay between his convictions and his affections is the heart of the novel. The Lightstep asks: can Love corrupt the incorruptible? 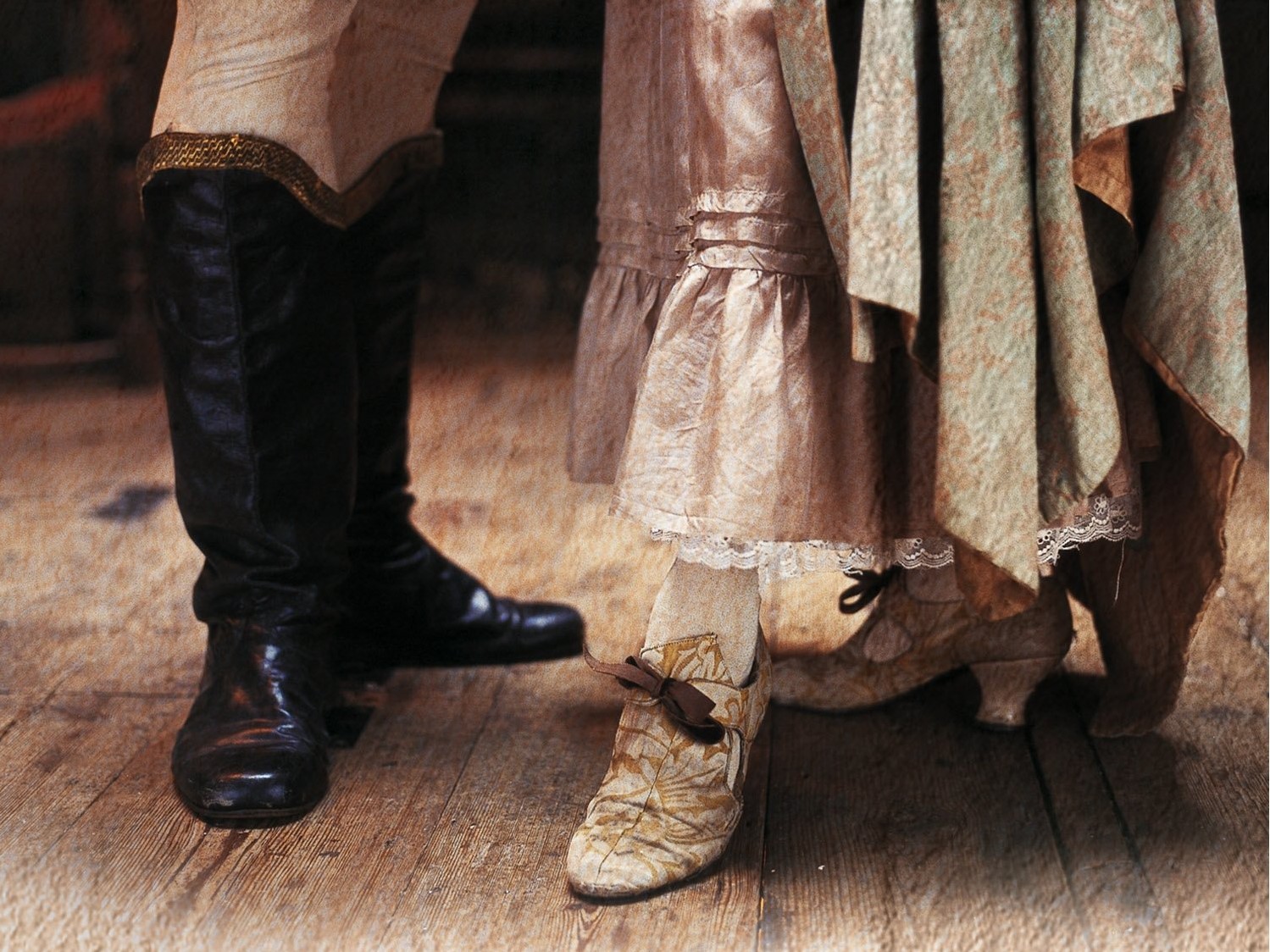 “The Lightstep is a great work of theatre and a true historical epic. Scheming politicians, lavish balls, obscure cults, love, lust and bloodshed pepper its pages in thrilling detail.“